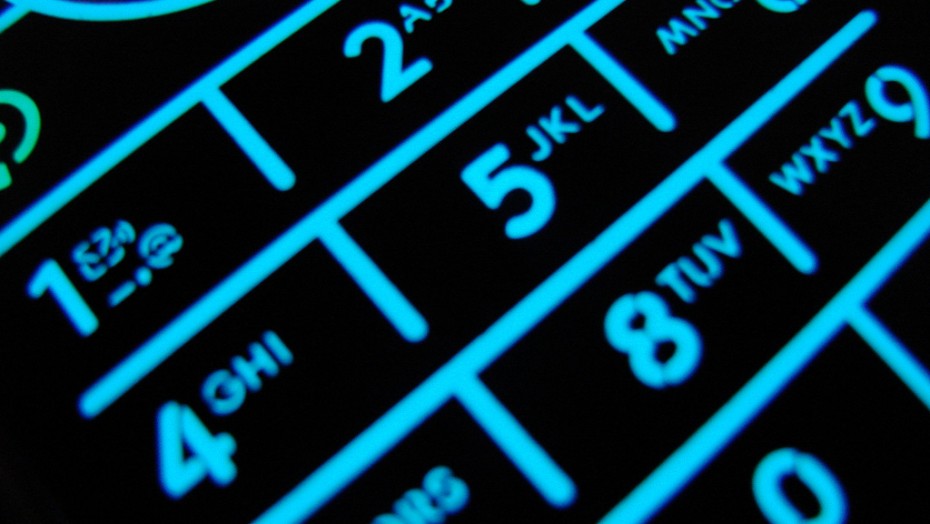 Two quick posts on the polling field.  The first one polls Americans’ feelings on polls.  And they don’t trust them.  http://www.nationaljournal.com/hotline-on-call/poll-americans-don-t-trust-polls-20130904

The other is from a blurb from a Wall Street Journal story looking at how more and more Americans are ditching their land lines, in favor of mobile.  This has a lot of implications on polling as we saw last year and highlighted in this story.  Worth a read, because the bottom line for campaigns is if you want accurate data it’ll cost more because you may need to call more mobile only users which is more expensive:

About 1 in 3 Households Has No Landline Phone. About one-third of U.S. households have ditched landline phones, driven by younger Americans relying on their cellphones, new Census Bureau data showed Thursday. Just under 71% of households had landlines in 2011, down from a little more than 96% 15 years ago. Cellphone ownership reached 89%, up from about 36% in 1998, the first year the survey asked about the devices. The youngest households are abandoning landlines in droves. About two-thirds of households led by people ages 15 to 29 relied only on cellphones in 2011, compared with 28% for the broader population. The Census survey reflected the increasing adoption of technology across U.S. households. It also showed some improvement in housing and community conditions, along with greater difficulty in meeting certain basic needs in some of the nation’s 118.7 million households.