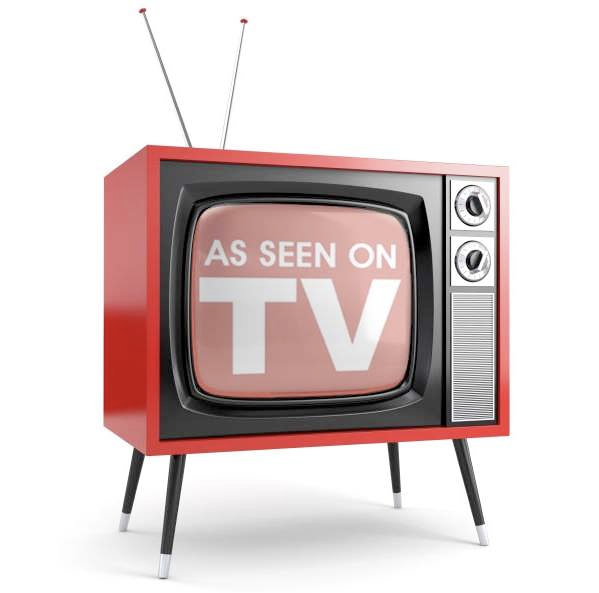 While several outside groups have already been blasting the airways in key states/districts across the country, the next thing to be on the look out for is early Fall bookings.  Nathan Gonzales of the Rothenberg Political Reporter has a good write up of the state of play.  These outside groups can’t coordinate with campaigns but they can signal their intentions to the world.  And with the amount of money they raise, they do play a role in campaign thinking – as well as other players (like committees) – on how and when to respond.  These groups are a fact of life in campaigns these days so ignore at your own peril.