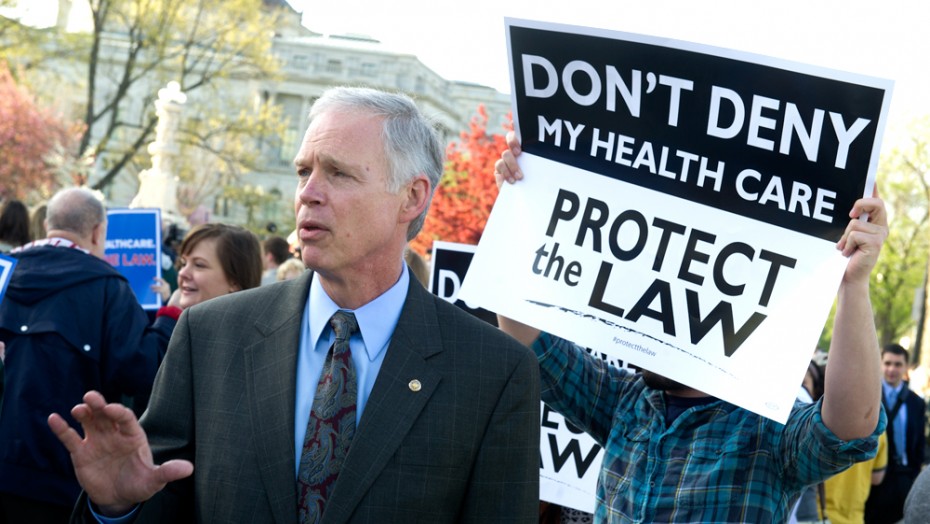 LCV recently went up with a $2 million buy hitting several Republicans (including one not up until 2016).   National Journal [LINK] does a broader story on why some of these groups go up early with significant resources.  Our take… some of these groups – certainly not all – go up when they have money – or motivated donors willing to spend.  The spots and the ad campaigns then serve as a marketing tool to other donors.   Major party committee’s at this point are still set up to churn through low dollar donations (as well as large donations – expect if you are Debbie Wasserman Schultz at the DNC – which like the Democrat party they represent, doesn’t appear overly concerned with massive debt) to fund operational activities and build up their war chests for election time.

Some outside groups – especially long established groups like a LCV or a NRA – have built up that institutional infrastructure as well.  The newer groups – Super PACS – have been around long enough to that while some rely on high dollar donors pretty much exclusively.  Ad campaigns, online ads, polls, etc. – all give them the ability to market their efforts… and ask for more money to keep doing more.  So its safe to say as some Super PACS and outside groups continue to compete for dollars, early – and significant – ad campaigns may be here to stay.